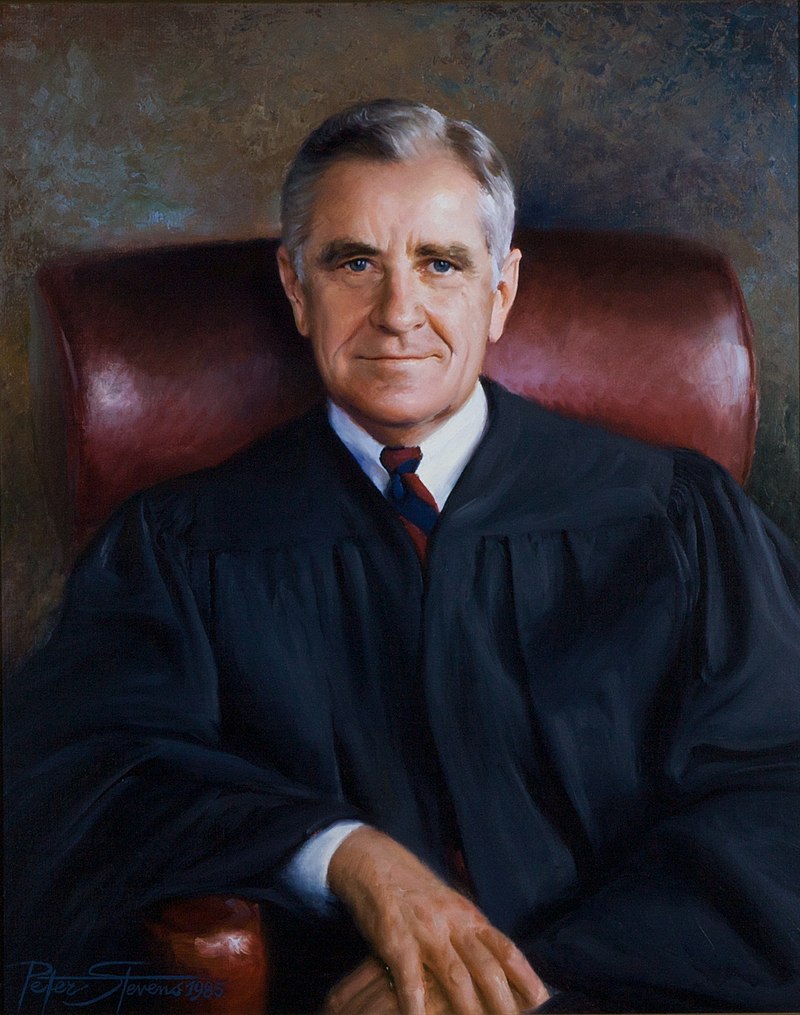 The award is named after Chief Justice Harry L. Carrico, who served as a justice on the Virginia Supreme Court for 42 years and as Chief Justice of the Commonwealth of Virginia for 22 years until his retirement in 2003.

Chief Justice Carrico participated in the founding of the NCSC in Williamsburg, Va., in 1971, and in the ground-breaking for the NCSC headquarters in Williamsburg in 1976, and served on the NCSC Board of Directors from 1987 to 1990, serving as Chair of the Board in 1989-1990.

The Award was created by the Board of Directors of the NCSC in appreciation for Chief Justice Carrico’s lifelong commitment to the NCSC and its mission to improve the administration of justice. This Award honors a sitting state chief justice, or a sitting justice who has served as a chief justice within one year preceding selection, who has inspired, sponsored, promoted, or led an innovation or accomplishment of national significance in the field of judicial administration.

This award is conferred only when a special innovation or accomplishment of national significance in the field of judicial administration has been made. The president of the NCSC shall identify eligible and suitable candidates for the award and shall periodically present nominations to the Governance  and Nominations Committee of the NCSC Board of Directors.

The Governance and Nominations Committee of the NCSC Board of Directors serves as the selection committee for this award. When conferred, the award is presented at a time and location mutually agreeable to the recipient and the NCSC.