Chief Justice Cantil-Sakauye was selected for her long-time commitment to civics education and for her strategic but personal approach to the issue.

Chief Justice Cantil-Sakauye has a more than 20-year history of bringing education about the judicial branch to California students. When she was named chief justice in 2011, she chose to make civic education a priority and a legacy issue. 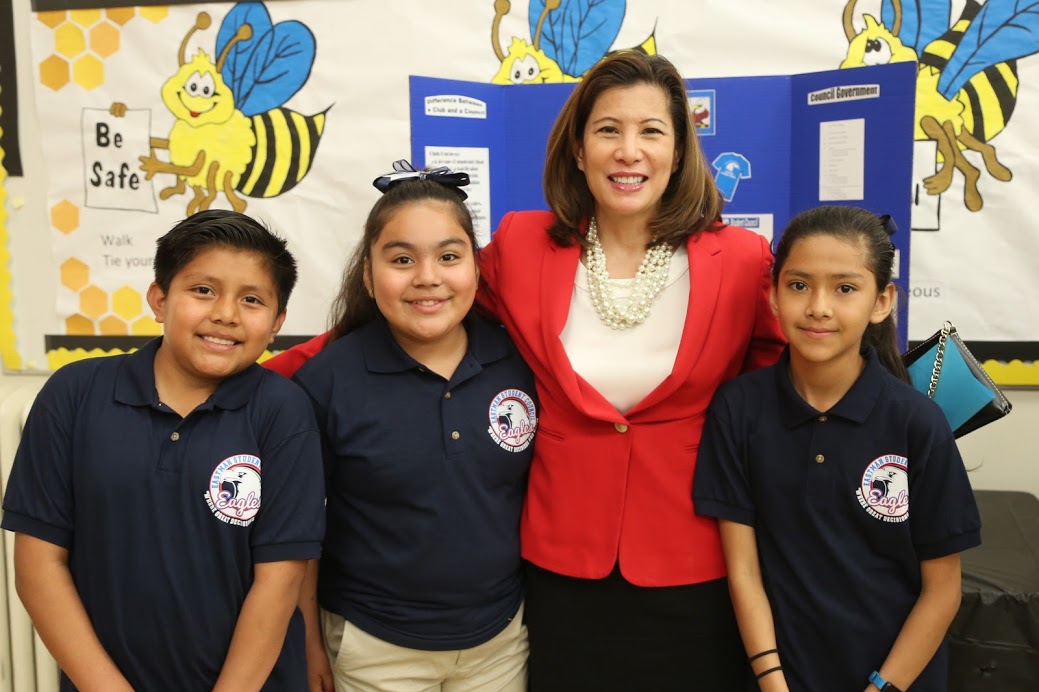 Her first action was to reach out to the superintendent of Public Instruction to co-sponsor a Civic Learning Award to recognize schools already engaged in civics education, and to identify replicable models. She then convened a statewide Civics Summit in 2013, inviting leaders from education, business, law and the community to examine the status of civics in California. This platform provided the foundation to establish the Task Force on K-12 Learning for California, which released a report in 2014 that was unanimously endorsed by teachers’ unions, administrators’ associations, business and labor. This report influenced the state education policy as the state updated its Curriculum Framework to include a new emphasis on civic education.

In 2017, the chief justice called a second summit to review progress and identify next steps. Out of that summit emerged the Civic Learning Partnership, a pilot program of six courts across the state, co-led by judicial officers. Together they developed a toolkit to share with other counties. To date, Civic Learning Partnerships have been established in 14 counties where local school boards have passed resolutions endorsing civic learning for more than 500,000 students. Listen to Chief Justice Cantil-Sakauye talk about the positive impact civics education can have on students and the community.