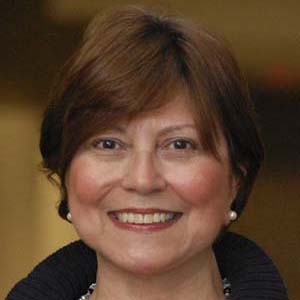 Retired Indiana Executive Director Lilia Judson has been named recipient of the 2016 Warren E. Burger Award for Excellence in Court Administration, one of the highest awards bestowed by the National Center for State Courts. Named for the late Chief Justice of the United States, the Burger Award honors a state court administrative official who demonstrates professional skill, leadership, integrity, creativity, innovativeness, and exceptional judgment.

Judson served as president of the Conference of State Court Administrators and as vice chair of the National Center for State Courts Board of Directors in 2010-2011.

Among her many achievements, Judson built a national reputation for her work in court technology and helping the Indiana courts implement electronic filing.  She also developed a case numbering system for all trial courts in Indiana. Judson earned a bachelor’s degree in political science and a juris doctorate from Indiana University.