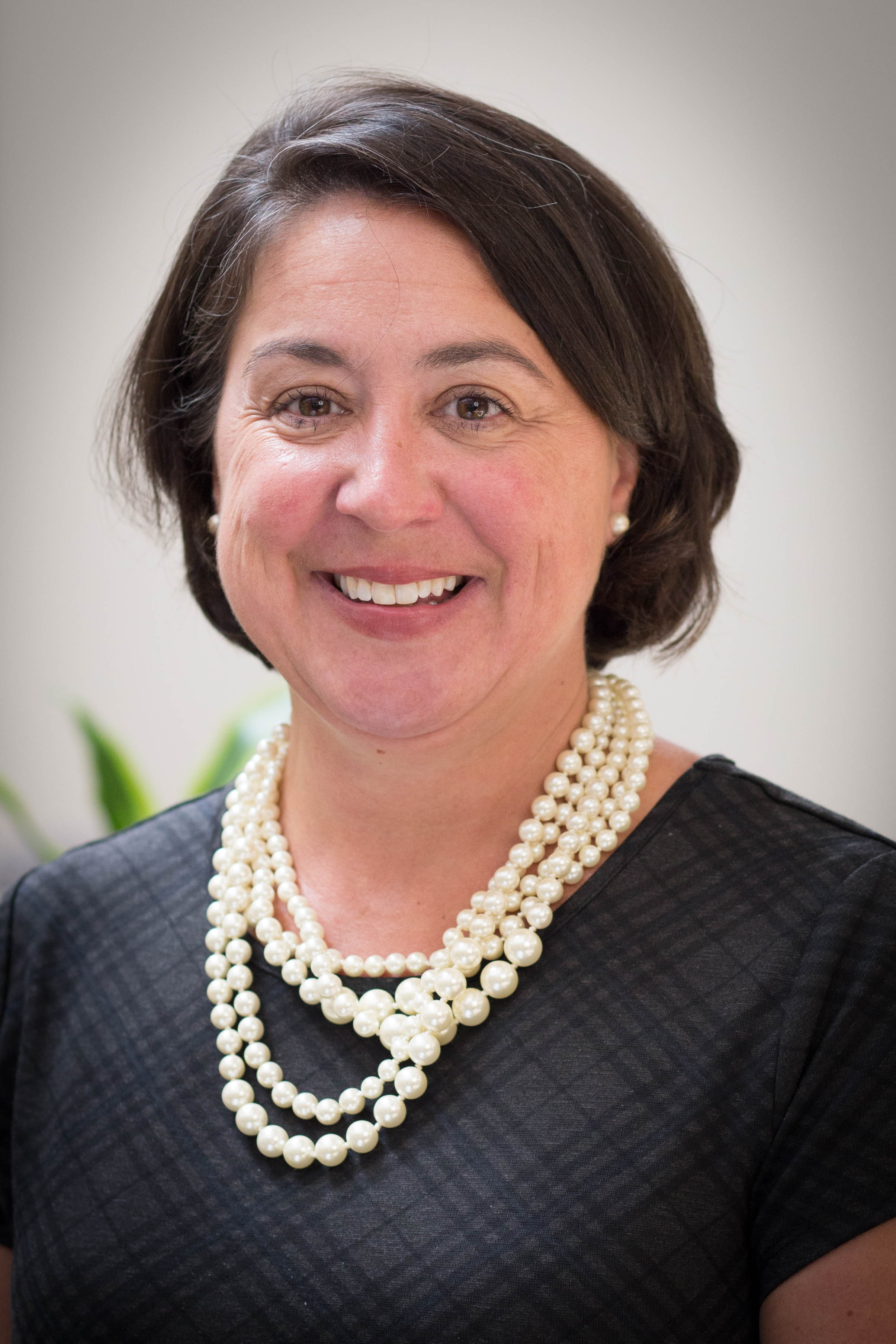 Janet, a self-described former military brat, really did log a lot of frequent-flier miles during her childhood. She was born in Turkey and moved (in this order) to Tennessee, Nebraska, Germany, and Alexandria, Va. Janet, who went to the College of William & Mary and has spent most of her life after college in Virginia, is the National Center’s point person to serve the National Association for Court Management (NACM).


What are the pros and cons of moving so much during childhood? It teaches you flexibility. You get to see different places and meet different people. You bond closely with your immediate family. And it’s a chance to re-invent yourself. My mom said I was in introvert in some places and an extrovert in other places.

And the cons? It’s hard to leave friends behind. I was jealous of people who knew classmates from kindergarten on. You can’t get close with your extended family because you don’t see them on a regular basis.

What did you want to be when you grew up? I aspired to be Julie (the cruise director) from the Love Boat. I loved the idea of traveling the world, working with different people, and planning events and schedules. To a certain extent, working with NACM allows me to do all three things!

What was your major at William & Mary? I was a philosophy major. …In high school, I had a job at a bank, and they told me if I got a business degree, they would hire me, but I took accounting and statistics, and I hated it. I realized that what I liked about being a bank teller was meeting people.

What is something about you that really surprises people when they hear about it for the first time? That I spent a week (in 2001) duck hunting in Stuttgart, Arkansas – and that I bagged my limit every day. Yes, I was up at 4:30 a.m., dressed in waiters, hunkering down in a duck blind in a rice field with my rifle, the hunting dog, and our guide, Wynn.

You don’t strike me as a duck hunter. I’m really not. My husband told me we were going to a hunting lodge, but it wasn’t the kind of hunting lodge with a roaring fire and wingback chairs. When we walked in, the guys were in there with their hunting dogs. Stuttgart is a flyover for ducks, so it didn’t take long to bag your daily limit.

What’s something interesting about you that a lot of people may not know? I love to try all different types of food – last weekend it was kangaroo steaks!

And does kangaroo taste like chicken? It’s tender, not stringy. It is gamey, but not like chicken.

What do you like to do during your free time? I like to jazzercise two or three times a week. And I have two teenagers (Caroline, 15 and Jacob, 13), so I chauffeur them around for their sports.

You’ve lived in a lot of different places and done a lot of travelling. Where is the one place you’d like to live? Spain. I was there for two weeks, and I really enjoyed the people, the food, the atmosphere and the culture. I got engaged in Siguenza Castle on New Years Eve (at the stroke of midnight 1998). It was magical.