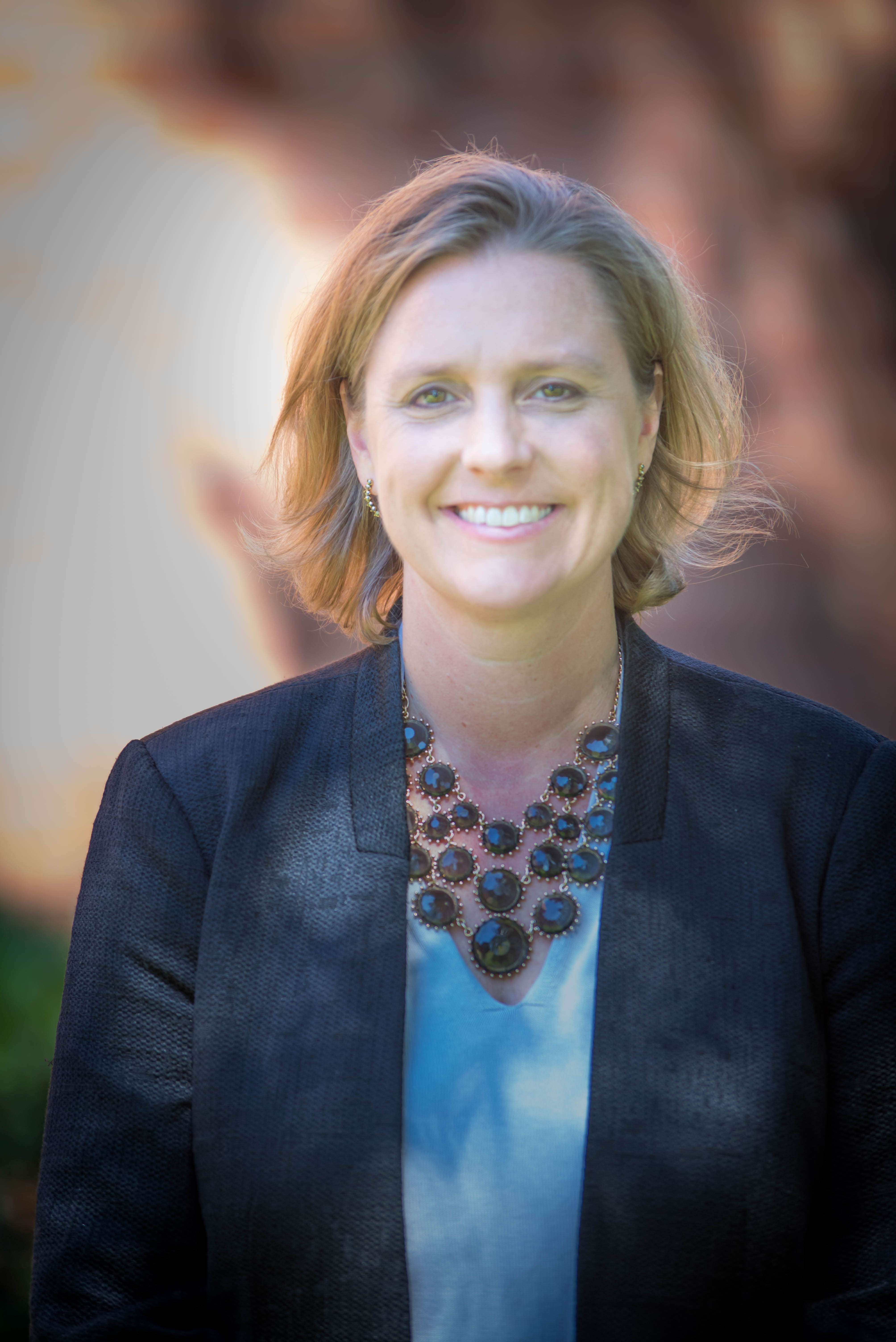 Nicole, the National Center’s new director of the Court Statistics Project, considers herself a competitive person who loves her work, the outdoors, her family, volleyball and snow, not necessarily in that order. Her love of snow can be explained by growing up in Minnesota and skiing on her high school’s slalom team. She no longer skis, but she plays volleyball year-round with her husband and enjoys spending time with her daughters, Lorelei, 7, and Eliana, 5.

What did you want to be when you were growing up? I wanted to be a psychologist from the time I was 10.

You’re a sociologist. How did you go from wanting to be a psychologist to becoming a sociologist? The turning point was when I was in California. I was getting a master’s in psychology (at California State University in Fresno) and working at a group home for juveniles. Some of the issues that came up were really horrendous. Because I’m empathetic, it really drained me. I had a hard time separating work from personal feelings. I knew then I didn’t want to do that for the rest of my life. Eventually, I saw research and statistics as a buffer. I could still help people, but

with a bit of distance.

Serial killers. That’s fascinating. I read a lot of books about them. I couldn’t put myself in the shoes of a serial killer. I tried. It’s something I’ll never understand. … Many of them lack empathy. Ted Bundy is one of those. He didn’t seem to feel any remorse for what he did.

Have you ever met a famous person? In 2016, I was scheduled to speak at a CCJ conference right before lunch, but the speaker before me ran long, and I was moved to after lunch. The luncheon speaker was (the author and Emmy Award winner) Jonathan Shapiro, who gave an incredibly engaging speech. He wrote The Blacklist, my favorite TV show of all time. …That night at a reception, (ICM Vice President) John Meeks took a picture of me with Jonathan Shapiro. I was thrilled.

Is there something about you that surprises people when they hear about it for the first time? My husband is a stay-at-home dad. He helps me out a lot. There is a lot I wouldn’t be able to do here, such as the demands of travel in my work, without his help.

How did you meet your husband? I met him playing volleyball. On our first date there was some banter back and forth. I will admit I’m a very competitive person. We were talking about who would beat whom at ping-pong, and who was a faster swimmer. We left it at, ‘We’ll have to see.’ We went from there.

What do you like to do in your free time? I’d almost need to give two answers – before kids and after kids. I like to be outside. Anything outside I love – hiking, camping, swimming, beach volleyball.

So, after kids, what do you have time to do? I still swim, and my husband and I play volleyball year-round, with outdoor sand season in the summer. We make a date night out of it – volleyball and then dinner out – so we can still try to make time to do the things we like. And the kids are getting of the age where they can join us now. We all went to Go Ape (rope course and zip line) this summer. It’s fun to get to this stage.