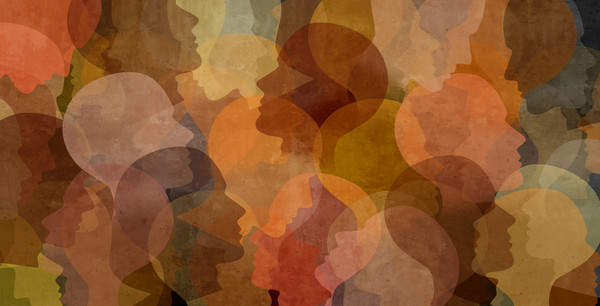 English aside, Spanish and American Sign Language are used more often than any other language in District of Columbia Superior Court. The next most used language? We’ll give you 100 guesses, and you still won’t get it. It’s Amharic, the official language of Ethiopia, spoken by less than three million people outside that African nation.

NCSC’s language access team is wrapping up its training of Amharic oral exam raters, the final piece of a two-year project funded by the State Justice Institute. As part of the project, the team also created an Amharic-English legal glossary and a full oral exam for Amharic court interpreters.

“The unique concentration in the Washington, D.C., area of Amharic-speaking Ethiopians requires modifications to eliminate language barriers in court and to gain the community’s confidence,” said Konstantina Vagenas, director of NCSC’s Access to Justice Initiatives. “We believe this project will help overcome language barriers and also ease existing misperceptions of racial or ethnic bias in the courts.”

“NCSC’s work in collaborating with us to develop the certification exam has been invaluable,” said Sharon Ruiz, coordinator of the court’s Court Interpreting Services & Language Access Program. “It will ensure that Amharic speakers who use the court will receive the help they need to accurately communicate with judges and court employees and improve access to justice for Amharic speakers. They can be assured that they have a voice and that their voices are being heard and understood.”

NCSC’s language access team is working on many other projects. One involves expanding the New Mexico Judiciary Administrative Office of the Courts’ scribing program, which helps self-represented court users with limited English proficiency fill out forms. This project, which also includes developing training modules for scribing volunteers, makes perfect sense for New Mexico, where about 36 percent of the population speaks a language other than English and nearly 20 percent live below the poverty line and can’t afford to hire lawyers.

The National Judicial Task Force to Examine State Courts' Response to Mental Illness is working hard, and you can read about its work in the Behavioral Health Alerts newsletter.

The newsletter, which is published twice a month, shows what the task force, also known as the Behavioral Health Task Force, is doing to help courts divert mentally ill defendants from jails to programs that allow them to get the treatment they need. Behavioral Health Alerts also includes stories about what states are doing to help mentally ill defendants as well as interviews with the chief justices and state court administrators who serve on the task force’s executive board.