Jury size: Does it matter?

Jury size: Does it matter? 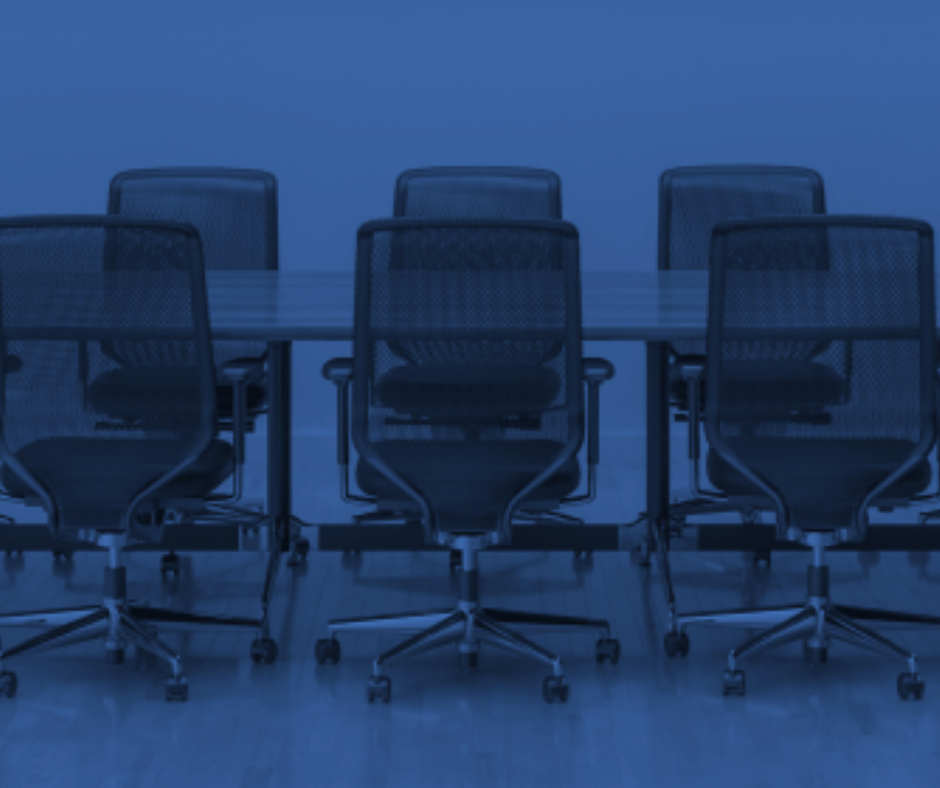 Do smaller juries allow for more unanimous verdicts? Are they representative of their communities? Are they more cost effective?

These and other questions are posed in a recently released report by NCSC researcher Erica Boyce called Time to Reflect: Has the research changed regarding the importance of jury size?

The pandemic has made it more difficult to empanel juries, and the American Board of Trial Advocates asked NCSC’s Center for Jury Studies to review the empirical research conducted on jury size during the past 20 years. Boyce said recent research tended to mirror previous findings and did not always help answer whether 12-member juries are better or worse than smaller juries.

The 12-person jury, which the American Bar Association supports, is used by 33 states for civil jury trials, 34 for misdemeanor trials and 45 for non-capital felony trials. Other states use six-, seven- or eight-member juries for those trials.

Boyce said the most recent research continues to highlight the complexity of the issue, and her report presents that complexity in these findings:

Boyce concluded that future research should rely on court and juror data as well as predictive models.

“Since pros and cons are associated with 12-person juries as well as smaller ones,” she said, “I would encourage states to weigh all of the research before they make decisions about what size jury works best for them.”

Do you know anyone with the 'write' stuff?

NCSC’s 2022 Civics Education Essay Contest is giving 3rd through 12th graders the opportunity to win cash prizes for answering this question: Which Amendment to the U.S. Constitution has made the biggest difference in people’s lives?

There isn’t just one right answer, but students must explain why they think the amendment they chose has made the greatest impact. Essays are due Feb. 25.

Go here to enter the contest and for information about essay lengths and the cash prizes.