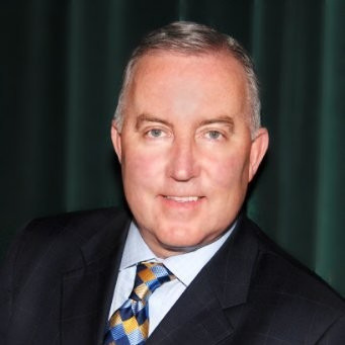 COSCA is comprised of the chief executives of the court systems in each state, the District of Columbia, and the U.S. territories. The conference is committed to strengthening the judicial branch by improving the quality of state courts and increasing the public’s trust and confidence in the justice system. It works closely with the CCJ on issues of mutual interest.

“The nation’s state courts have benefited from Joe’s leadership abilities, especially in his work on key CCJ/COSCA committees,” said NCSC President Mary C. McQueen. “Joe has earned a seat on the national stage through his innovative and tireless approach to making the courts more efficient and effective.”

Baxter, who was appointed state court administrator in May 2004, has served on the COSCA board of directors since 2014 and as co-chair of the CCJ/COSCA joint committees on Security and Emergency Preparedness and on Meeting and Planning. He also is a member of the National Association for Court Management.

Baxter has worked for the Rhode Island Judiciary for more than 35 years, with 18 years in the Family Court and 17 years in the Supreme Court.

He is a former Smithfield town moderator, former chairman of the town’s board of canvassers, and former member of the Smithfield Charter Review Commission.