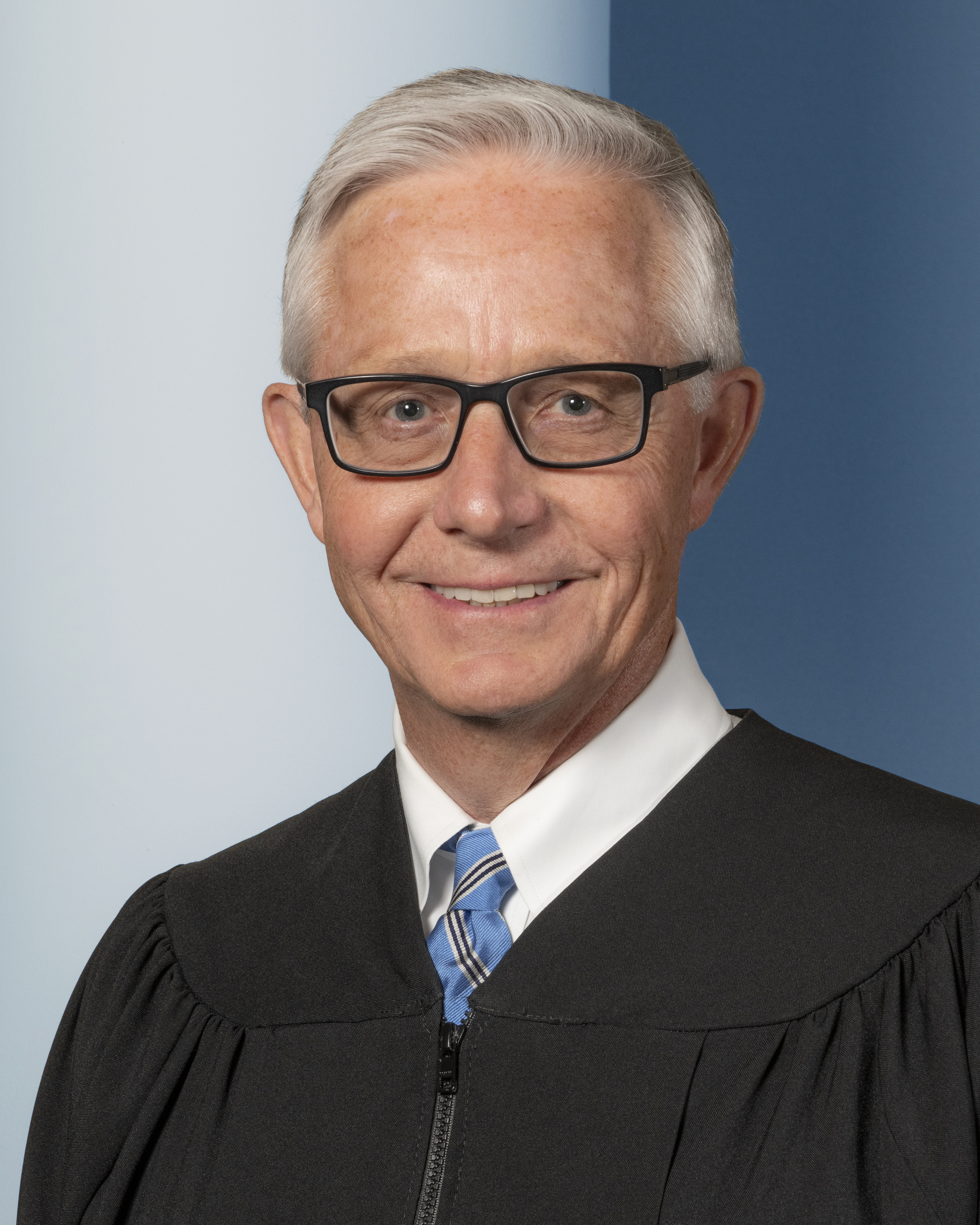 Williamsburg, Va., July 31, 2019 – Iowa Chief Justice Mark S. Cady has been named president of the Conference of Chief Justices (CCJ) and chair of the National Center for State Courts (NCSC) Board of Directors. The one-year terms became effective at the end of July, during CCJ’s annual conference and NCSC’s Board of Directors meetings in Asheville, N.C.

Founded in 1949 and comprised of the top judicial officers of each state, the District of Columbia, and U.S. territories, CCJ promotes the interests and effectiveness of state judicial systems by developing policies and educational programs designed to improve court operations. CCJ also acts as the primary representative of the state courts before Congress and federal executive agencies.

“Chief Justice Cady has earned a national reputation as a leader who is dedicated to fairness, access, and transparency in the justice system,” said NCSC President Mary C. McQueen. “His work reflects this commitment. He has promoted public respect and confidence in the justice system by building relationships with the legal community, business groups, community leaders and legislators.”

Chief Justice Cady was appointed to the Iowa Supreme Court in 1998, and he became chief justice on Jan. 1, 2011. Prior to the state’s Supreme Court, he served on the Iowa Court of Appeals from 1994 to 1998 and served in the district court from 1983 to 1994. Currently, Chief Justice Cady serves as chair of the CCJ and Conference of State Court Administrators’ Courts, Children and Families Committee, and he is leading a multi-year Family Justice Initiative. He also serves on the Executive Committee of the National Judicial Opioid Task Force.

As chief justice, he has supported increasing technology in the court system, including text message reminders for court dates and online processing of small claims disputes, two projects currently under development in Iowa.
Chief Justice Cady received his undergraduate and law degrees from Drake University in Iowa.