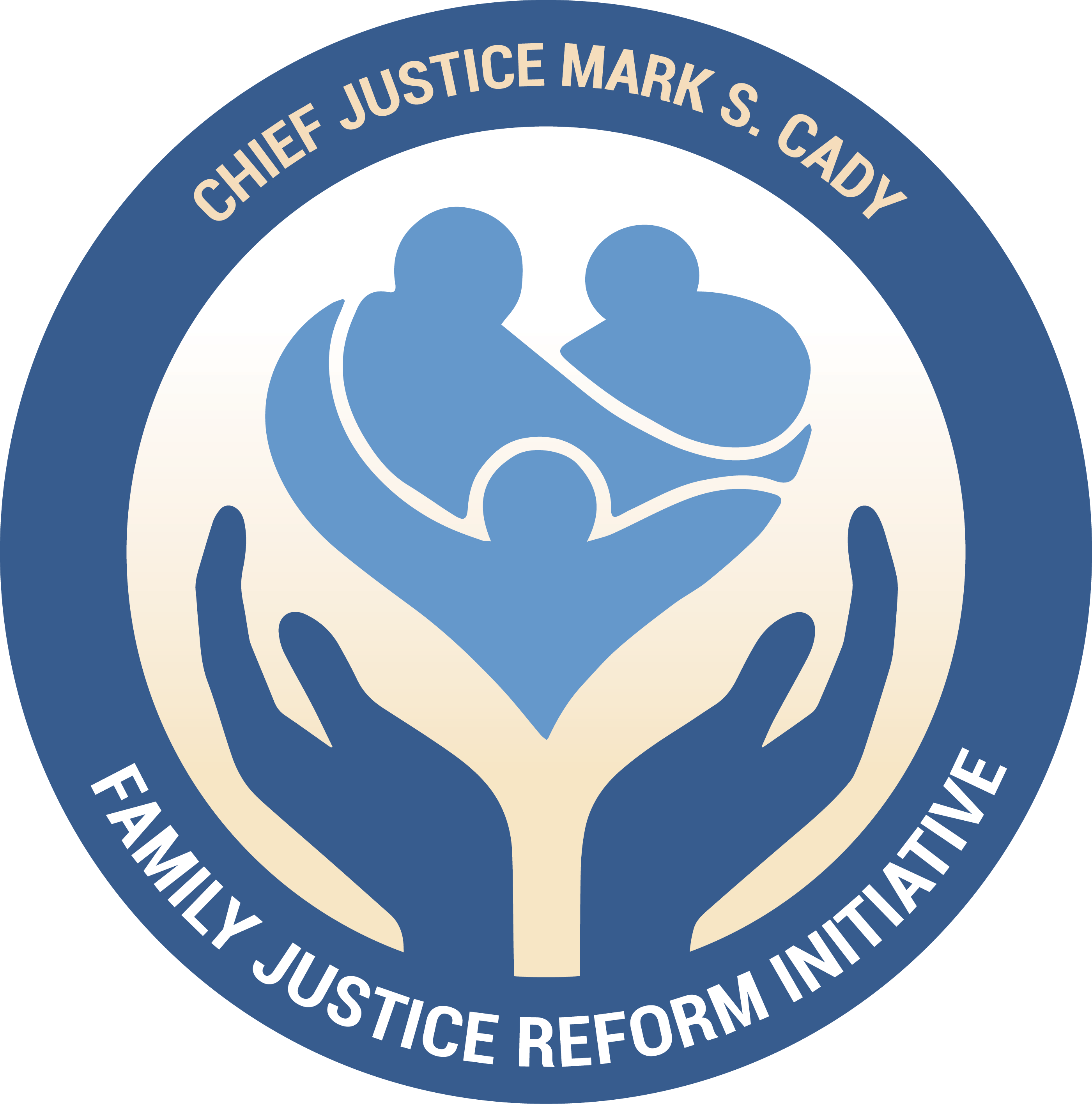 Williamsburg, Va., Feb. 25, 2021 — The nation’s state court leaders have renamed the Family Justice Reform Initiative (formerly “FJI”) in honor of the late Iowa Chief Justice Mark S. Cady, who died unexpectedly in November 2019, two months after he delivered the keynote address at the National Judicial Leadership Summit on the Protection of Children.

The vote to rename the Initiative after Chief Justice Cady -- who was chair of the Children and Families in the Courts Committee and president of CCJ at the time of his death -- occurred this month at a meeting of the Conference of Chief Justices (CCJ) and the Conference of State Court Administrators (COSCA). The chief justices and the state court administrators noted that FJI was formed under his vision and leadership and that his vision represented a fundamental shift in the management of family cases -- one centered on the needs of the families and children under the courts’ supervision.

At the National Judicial Leadership Summit in September 2019, Chief Justice Cady’s speech served as call to action to reform processes involving children and families. “We need to be able to say that we did everything we could in our time,” he said.

Led by the National Center for State Courts, the Cady Initiative is a national reform effort under the guidance of CCJ and COSCA. The National Council of Juvenile and Family Court Judges and the Institute for the Advancement of the American Legal System are partners.