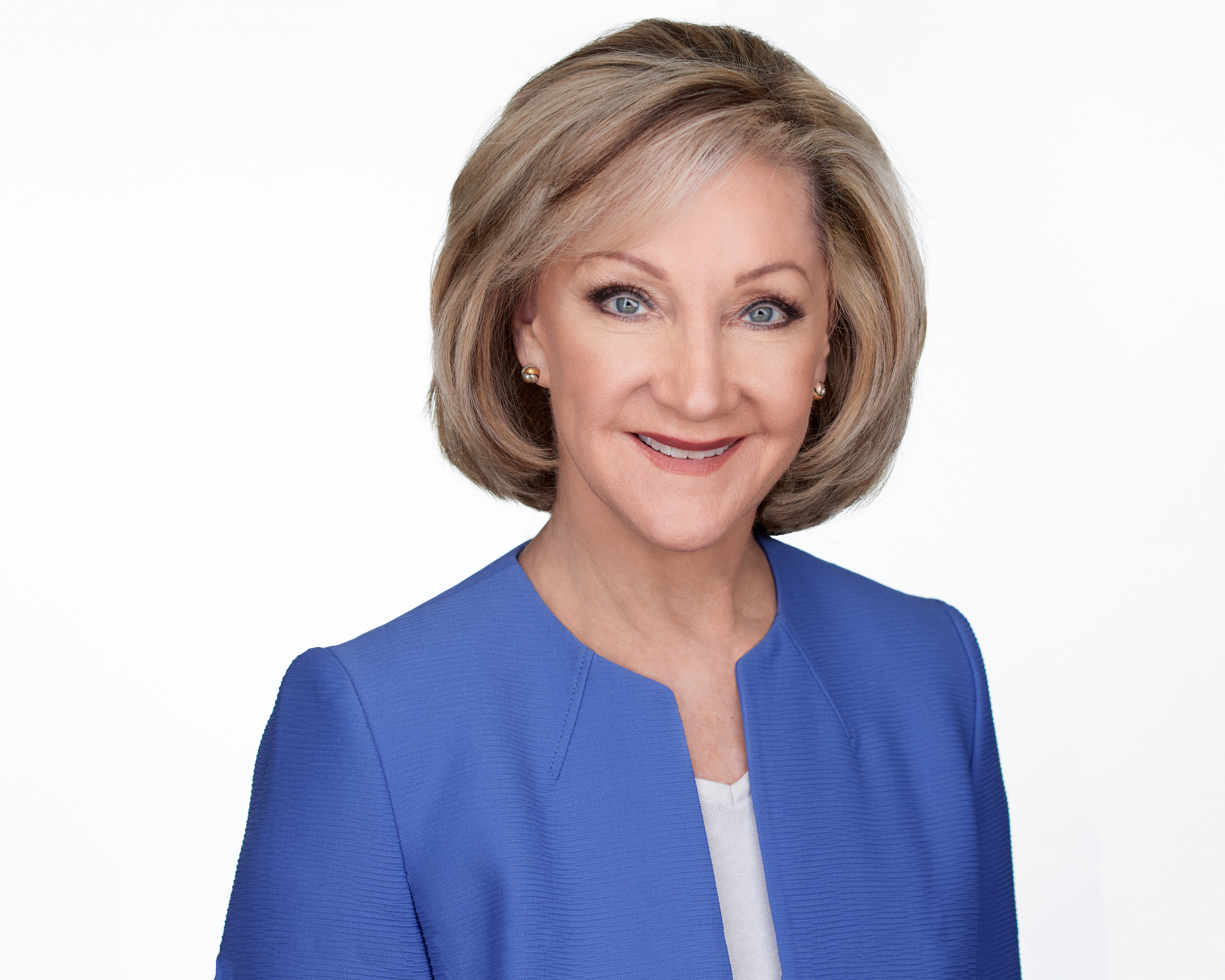 The Munsterman Award recognizes states, local courts, organizations and individuals that have made significant improvements or innovations in jury procedures, operations and practices.

In selecting Burgess for the award, the committee noted her significant efforts to improve Harris County’s jury management system since being elected in 2019, including:

“Burgess has made a significant impact with jury utilization in Harris County, Texas. She has found a way to make the process more convenient and efficient, reducing the burden of the county’s constituents,” Hannaford-Agor said. “She’s also gotten a lot of media attention for her efforts, including the need to increase juror pay.”

Burgess has proposed raising juror pay from $6 to $50 for the first day of duty and from $40 to $80 for subsequent day(s). The proposal is on hold due to the pandemic but will be reconsidered once it subsides.

The Munsterman Award is named for G. Thomas Munsterman, the founder and former director of NCSC’s Center for Jury Studies and an internationally renowned innovator in jury systems and research. Munsterman, 80, resides in Decatur, Ga.