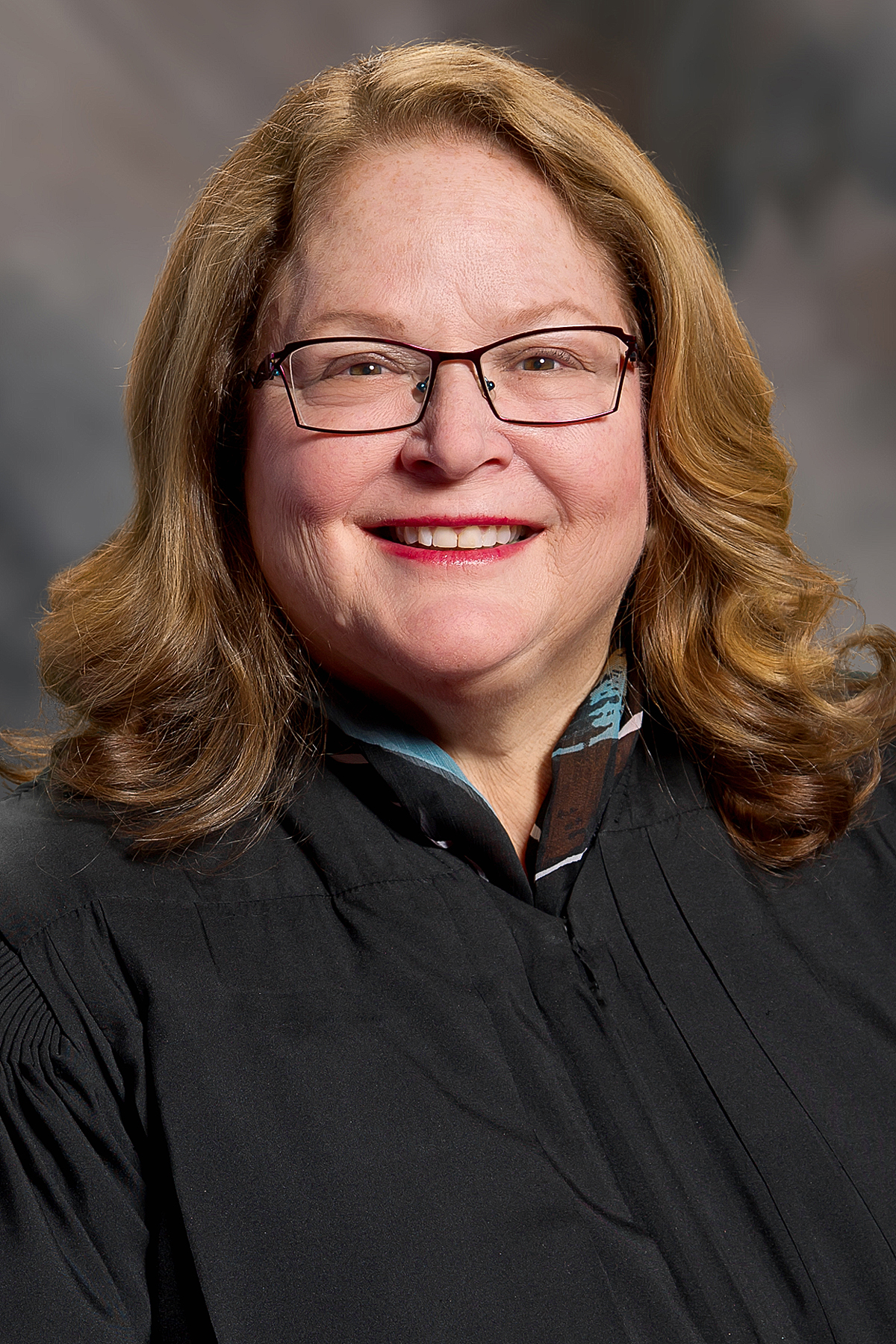 Williamsburg, Va., Dec. 29, 2021 – National court leaders are saddened by the loss of retired Washington State Supreme Court Justice Mary Fairhurst, who passed away Tuesday after a lengthy battle with cancer. Fairhurst served on the state supreme court between 2003 and 2020 and was chief justice from 2017 to 2020, leaving that post a year early to focus on her health.

“Mary Fairhurst was a woman without equal,” said Mary McQueen, president of the National Center for State Courts in Williamsburg, Virginia. McQueen and Fairhurst worked together at the Washington Supreme Court for two years while McQueen served as the state court administrator. “I will miss Mary for her warmth, her kindness and her intellect.”

Fairhurst was beloved by her colleagues on the state supreme court, many of whom issued testimonials after learning about her passing. Her colleagues in the national court community also offered heartfelt tributes.

“Mary was one of those people who combined a keen sense of right and wrong with a “big” personality. My thoughts and condolences go to her family and friends,” said Paul Suttell, chief justice of the Supreme Court of Rhode Island and president of the Conference of Chief Justices (CCJ).