Fourth Annual Conference of the Council of Language Access Coordinators 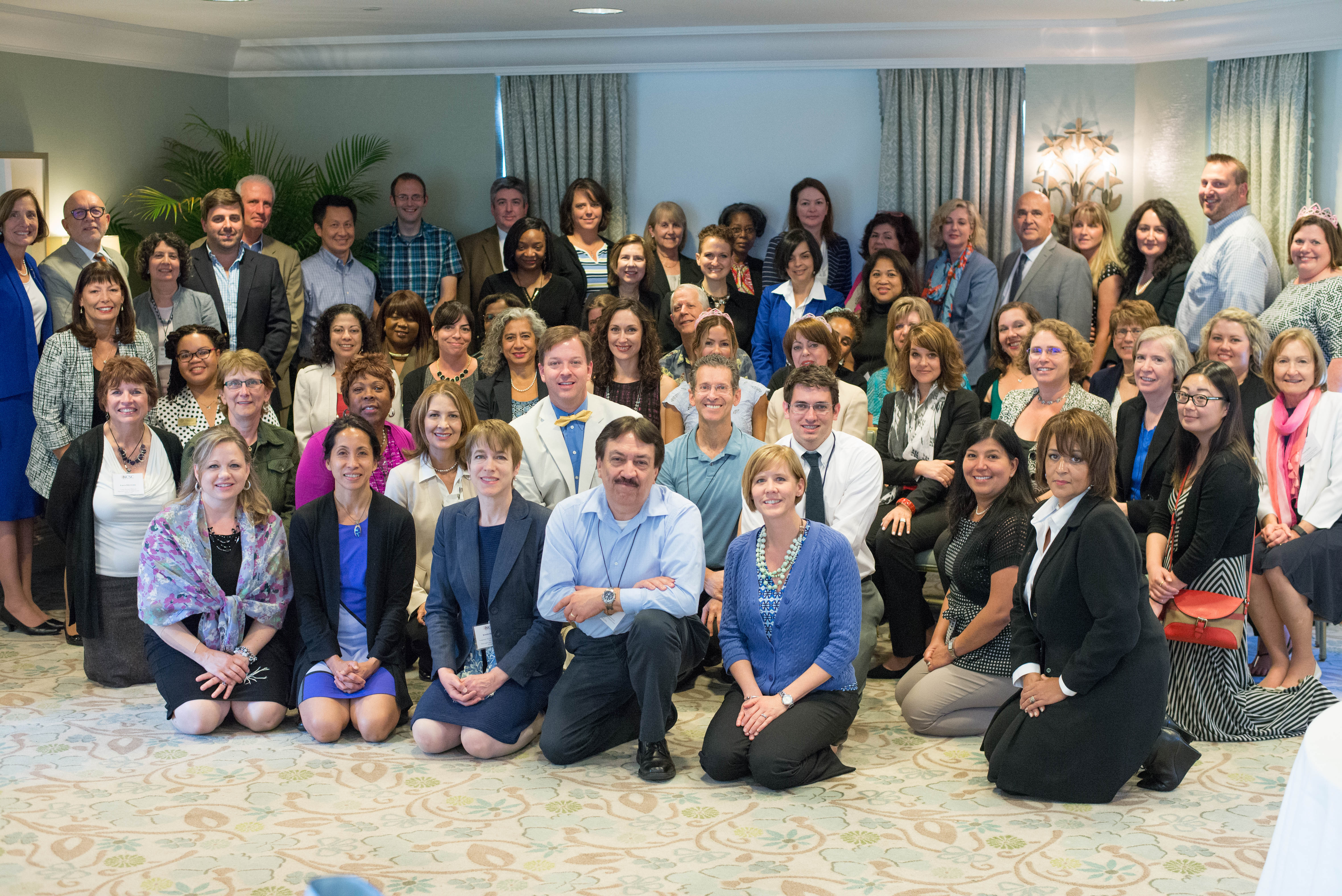 Over 75 participants from across the country attended this year's Council of Language Access Coordinators (CLAC) Conference, which was held May 22-25, 2016 at the Hotel Monteleone in New Orleans, Louisiana.

The attendees, who came from across the nation, included language access managers, program managers, and court professionals. Chief Justice Johnson of the Louisiana Supreme Court welcomed the group to the state and Darryl Campbell of the Louisiana Department of Corrections provided a keynote speech on the videoconferencing partnership between the Louisiana Department of Corrections and the Louisiana Supreme Court. Steve Canterbury, Chair of the Language Access Advisory Committee (LAAC), opened the meeting and Brenda Aiken, the Language Services Director for the Alaska Courts System, was honored and presented a plaque by LAAC for her service.  Mr. Canterbury also thanked Mara Simmons, Court Interpreter Services Director for the Arkansas Administrative Office of the Courts, for her time serving as a CLAC liaison to LAAC.

The theme of the conference, "Reaching Back, Forging Ahead--Together" was selected to highlight the innovative techniques and practices of language access programs across the country, and to demonstrate collaborative efforts between jurisdictions, government agencies, and language access stakeholders.

Some of the numerous topics presented at the conference included:

This year, in addition to the wide range of topics listed above, the conference continued to offer the highly interactive Express Lessons on a variety of topics, with an extended opportunity for participants to debrief during an afternoon Q&A session.  Roundtable express lessons were held on topics such as: multilingual signage, statewide funding strategies, the efficient use of court interpreter resources, oral exam exit surveys, preparation techniques for the written exam, recruitment strategies for court interpreters in languages other than Spanish, the use of Oral Proficiency Interviews, and immigration and hiring issues.

In addition to the topics covered during the day, conference attendees were also invited to attend a networking event aboard the Steamboat Natchez on Tuesday, May 24, and attend a reception hosted at the Hotel Monteleone by the Louisiana Supreme Court and Louisiana State Bar Association.  The LAAC also held its business meeting in conjunction with the conference on Sunday, May 22.

The Conference was hosted by the National Center for State Courts and the Louisiana Supreme Court.