What Judges Need to Know About the Neurobiology of Sexual Assault 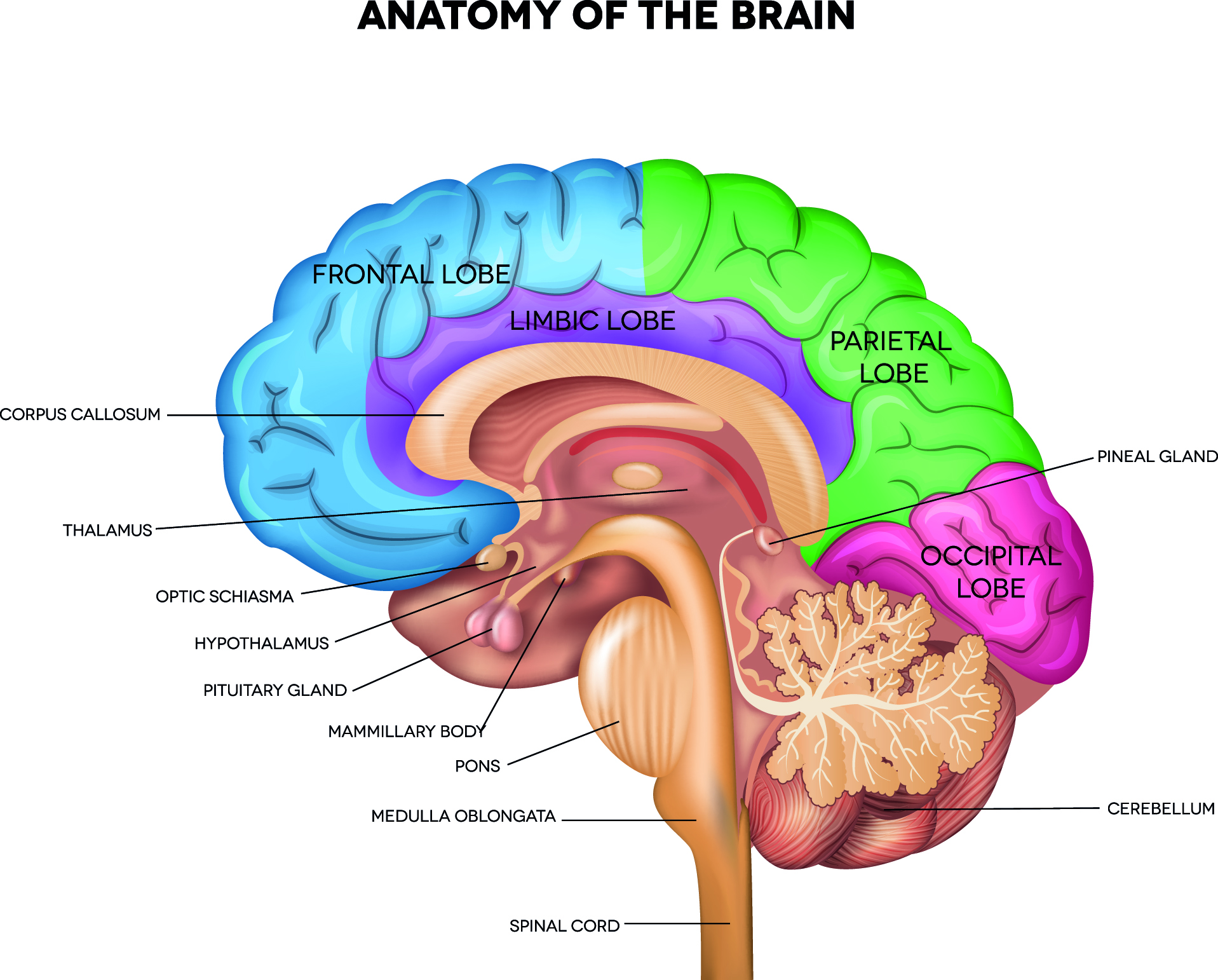 The human body reacts to sexual assault in often contradictory ways. Understanding the effect of trauma on the brain and body can help judges to understand the reactions of victims.

It is important that judges, attorneys, law enforcement, victim advocates, and other professionals understand the neurobiology of traumatic events such as sexual assault so that they can put the behavior of victims in the proper context.  Trauma and fear cause specific short-term and long-term changes to the brain that will affect a victim’s behavior.  When this behavior is not consistent with what is expected, the victim’s veracity may be questioned.  Behaviors such as inconsistent versions of events, a lack of facial expressions, and a seemingly incomprehensible lack of resistance to the attack may cause doubts as to the victim’s version of events.  Studies on the neurobiology of assault explain the causes behind these behaviors, which are commonly seen in the survivors of sexual assault.

Most of the research on the neurobiology of sexual assault is on adult survivors of childhood assaults. While sexual assault can happen at any age and to any gender, the majority of victims are female (82 percent of all juvenile victims and 90 percent of adult victims).[1] The research is also beginning to focus on the unique characteristics that may come into play for elder victims. First of all, repeated sexual abuse compounds traumatic damage to the brain, and so an elderly victim may have suffered abuse earlier in life, or may be suffering ongoing abuse, due to an inability to report the abuse because of an expressive communication impairment. Older victims are more likely to experience Post Traumatic Stress Disorder (PTSD), possibly due to a reduction in resiliency.[2] Some of the research looks at the effect of this type of trauma on individuals with cognitive impairments, which can affect some elderly victims, particularly in assisted-living facilities or nursing homes. While they may not be able to report the abuse due to communication deficits, specific behavioral changes may point to the existence of the assaults.[3]

Dr. Rebecca Campbell and Dr. David Lisak have done extensive research into the effect of sexual assault on the brain. Their work explains the impact on the hypothalamus and pituitary gland and how this affects hormone levels, cortisol levels, encoding, affect, and recall. The hypothalamus or command center notifies the pituitary gland that a traumatic attack is occurring. The pituitary gland in turn notifies the adrenal gland that a traumatic event is happening and hormones need to be released to help the body survive. Four main chemicals are released in the face of the trauma, including adrenaline and cortisol, to assist with the fight-or-flight response. Opiates or natural morphine to dull pain and oxytocin to increase positive feelings are also released.

These four chemicals can be operating simultaneously, so that in addition to the fight-or-flight response, a victim may experience a freeze response. The opiates and oxytocin help the body and mind to survive the attack through a numbing effect. This freeze response that can occur during a traumatic assault means that some victims become literally paralyzed with fear by a neurobiological condition known as “tonic immobility” or “rape-induced paralysis.” The rate of rape victims who were affected by this paralysis at the time of the assault may be as high as 50 percent. Because they were unable to move their limbs, it became impossible for them to fight back as they were literally paralyzed by the attack due to the body’s “autonomic response.”[4]

Dr. Lisak explains that repeated assaults can have a cumulative effect so that the victim is not able to encode the information in the correct context or sequence but has intense sensory fragments that can reappear periodically in nightmares or from specific sounds or smells. Victims of earlier sexual assaults will go into the freeze mode much more quickly and so are unable to fight back or recall the incident in the proper sequence.[5]  Given time, the victim may be able to remember the events in order.  The problem is that when they are interviewed directly after the incident and then later, the interviews may be inconsistent due to the encoding and sequencing responses, which are dulled by the release of natural opiates. This inconsistency is then used to question the veracity of the victim’s report.

Police-training manuals often account for the effect of traumatic events on recall and sequence by recommending that interviews of officers be postponed for a few days in any officer-related shootings. Waiting to interview the officer helps to avoid the inconsistencies that may occur between earlier interviews and later interviews. While waiting to interview sexual assault victims is not always possible, the effect of encoding and sequencing difficulties should be taken into account. A victim’s account may differ over time, as the effects of the trauma change over time. In addition, interviewers may be surprised by the lack of affect expressed by some victims of assault.  This is caused by the brain releasing opiates during the traumatic event, which leads to a numbing effect so that the victim appears overly calm rather than hysterical.[6] As the numbing effect wears off, victims may begin to put events into a better sequence but may also begin to feel the physical and psychological pain that the body has essentially blocked.

By understanding the effect of trauma on the brain and the body, the behavior and responses exhibited by victims begin to make more sense.  While one might expect a victim to be crying and hysterical, some victims may be overly calm and even numb due to the release of natural opiates. Victim’s stories may change over time due to encoding and sequencing deficits brought on by the release of hormones in the body. Finally, being aware of the possibility that a victim was literally paralyzed by fear and could not move their limbs adds to an understanding of their behavior in the face of an attack.  The criminal justice system should not be a place where victims of sexual assault are retraumatized due to a lack of understanding of the basic neurobiology of trauma.