Trailblazing Women of the State Courts 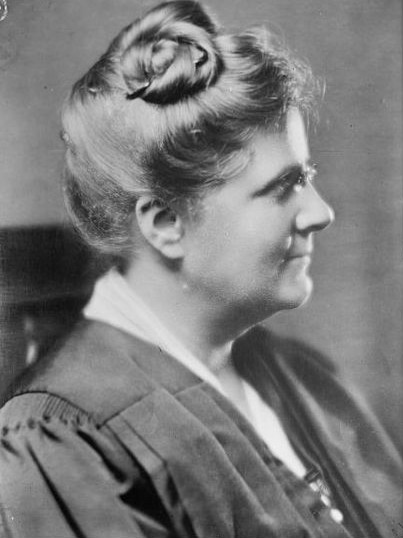 While not the first woman to wear a robe, on November 2, 1920, Florence Ellinwood Allen became the first woman elected to a judicial office in the United States when she won a judgeship on the Cuyahoga County Court of Common Pleas in Ohio.

Allen worked to pass a law requiring a chief justice in any common-pleas courts with more than one judge. The move resulted in cases being adjudicated in a timelier manner, reducing the time the witnesses were held in custody.

Two years later, on November 7, 1922, Justice Allen again made history by becoming the first woman elected to the highest court in any state when she became a justice of the Supreme Court of Ohio.

Justice Allen would serve two years on the Ohio Supreme Court before being appointed to the U.S. Sixth Circuit Court of Appeal by President Franklin D. Roosevelt.[1] 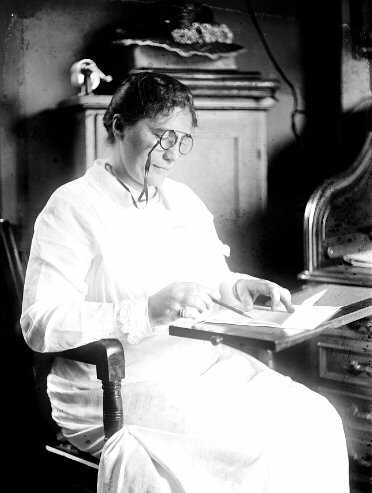 At the bottom of the fourth page of the Friday, July 22, 1921 edition of the New York Times, stuck between the pronouncement of Chief Justice Taft’s new secretary and a notice about a garden party the previous afternoon, was a two-sentence piece announcing the nomination of Mary O’Toole to be a judge of the municipal court in the District of Columbia.[2]

It was a rather humble introduction for the first woman to serve as a municipal court judge.

There is no better lawyer in Washington or anywhere else…She knows the law. She is judicial. She would make one of the best judges to be found and would, I think, raise public opinion of Federal courts.

Judge O’Toole did not take the spot on the D.C. Supreme Court, but she did remain on the municipal court following reappointment by President Hoover.[3] 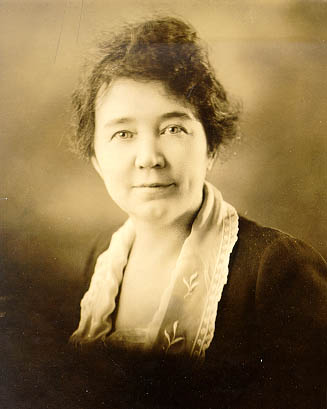 Texas became a beacon of progress in the mid-1920s when it became the first state with an all-female court of last resort. To date, no other state has joined Texas in this distinction.[4] 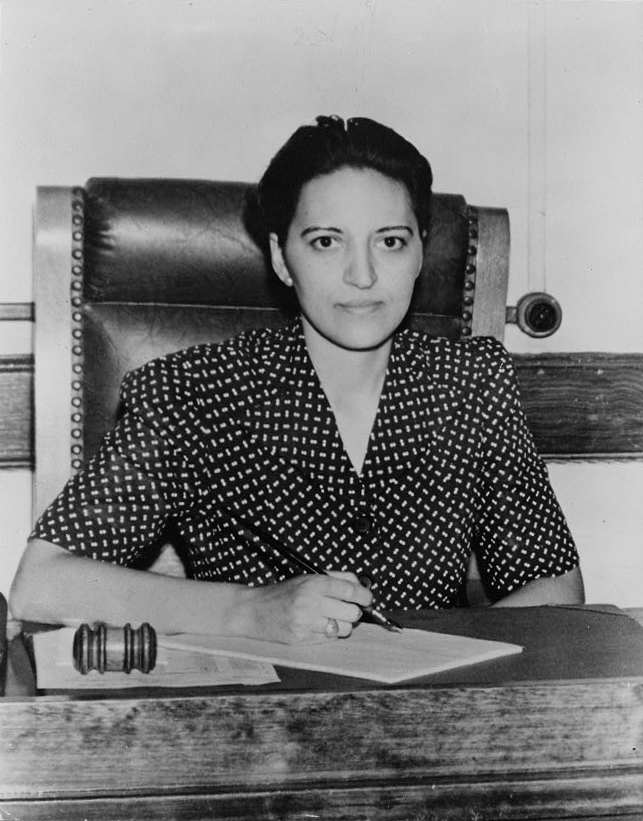 An advocate for children’s rights, Judge Bolin worked to end segregation in child services and the use of ethnic background as a factor in probation officer assignment and funding for childcare agencies.[6]

Julia Cooper Mack became the first woman of color appointed to a court of last resort in the United States when she was appointed to the District of Columbia Court of Appeals in 1975.[7]
Before taking the bench, Judge Mack was the Justice Department’s first female black attorney. Judge Mack’s accolades are not limited to her gender and achievement of breaking the racial ceiling. She is also credited with having authored “some of the best employment law decisions applying to [the Washington D.C.] civil rights act.” [8]

Judge Mack also helped shaped both the federal and state benches through the many young attorneys who would work for her. One such person is Judge Allyson Duncan. After clerking for Judge Mack, whom she called her hero, Judge Duncan went on to become “the first African-American woman and the first woman from North Carolina to sit on the influential U.S. Court of Appeals for the Fourth Circuit. She was the first African-American president of the N.C. Bar Association.”[9]

[8] David, Cashdan, Speech Before the EEOC, 40th Anniversary of the EEOC at Georgetown Law School (2004).