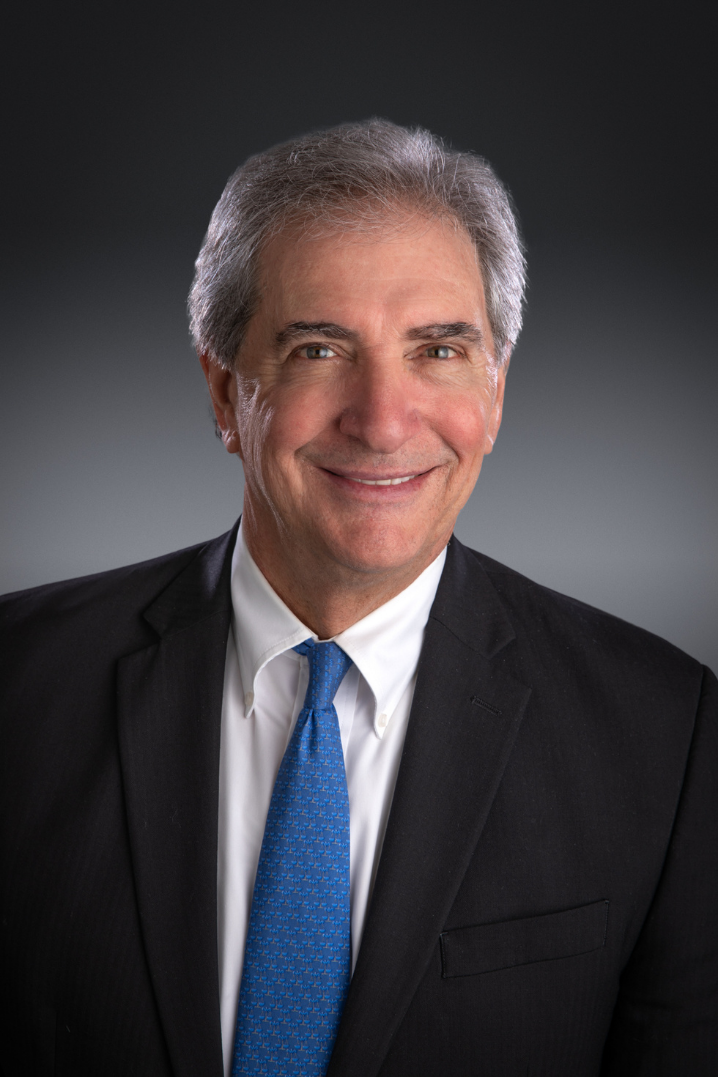 Jeffrey Apperson, vice president for International Relations, works all over the world to help courts establish and improve judicial administration. He directs dozens of programs in 25 or so nations at any given time. He has had leadership roles in projects in Mongolia, Iraq, Brazil, Nigeria and Trinidad and Tobago, to name just a handful. He co-founded the International Association for Court Administration, helped establish the International Journal for Court Administration and is a founding board member of the International Institute for Justice Excellence in The Hague. Before working at NCSC, Apperson served as a clerk of court for U.S. Courts and attorney advisor to the Administrative Office of U.S. Courts for 27 years. He also served as chief of court management for the International Criminal Tribunal for the former Yugoslavia in 2006, and as president of the Federal Court Clerks Association and National Conference of Bankruptcy Clerks. He is a member of the U.S. Supreme Court Bar.