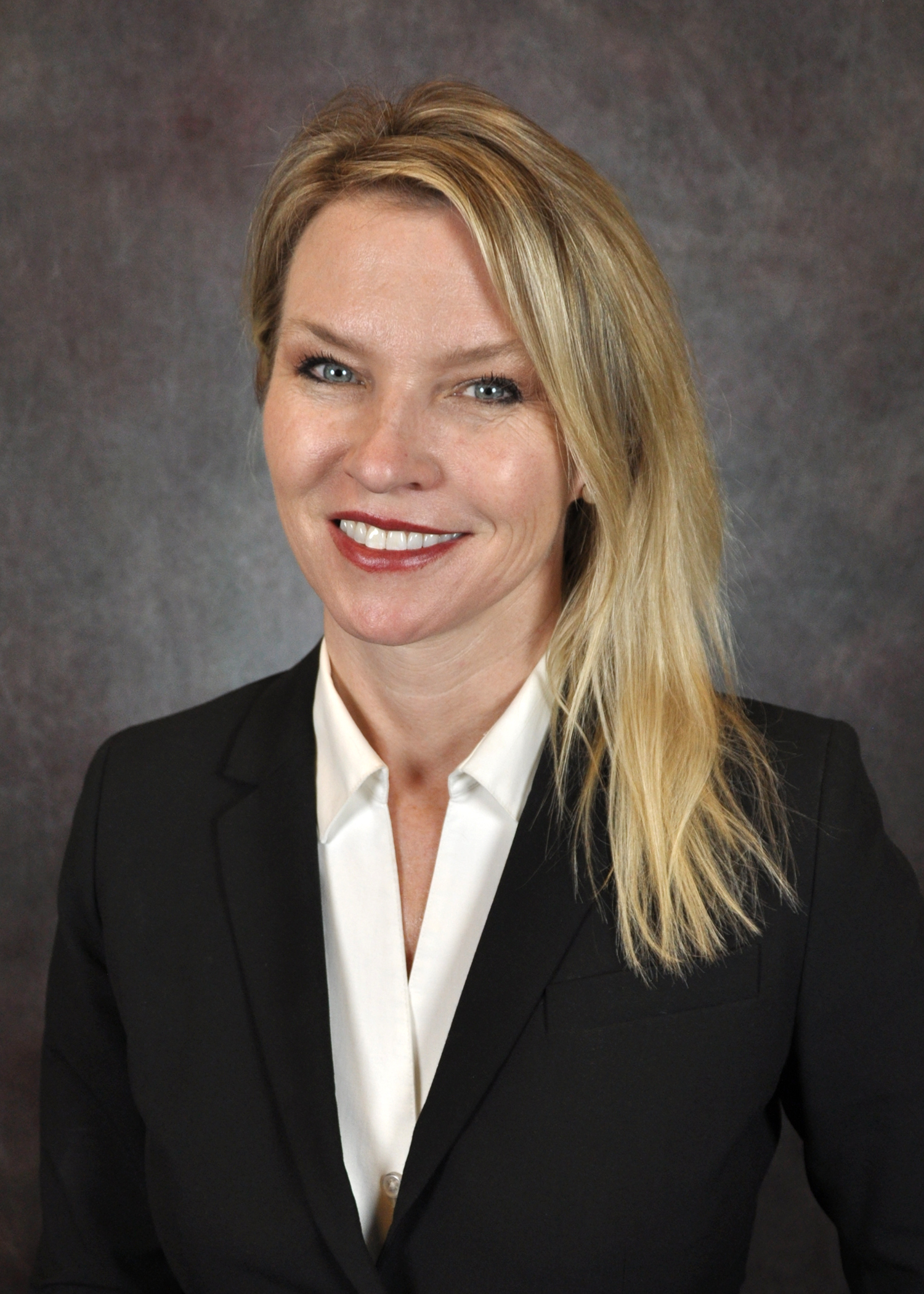 Williamsburg, Va., August 6, 2020 – Laurie Dudgeon, director of the Administrative Office of the Kentucky Courts, has been named president of the Conference of State Court Administrators (COSCA) and vice-chair of the National Center for State Courts Board of Directors. Both positions are one-year terms and became effective last week at the conclusion of the annual joint meeting of COSCA and the Conference of Chief Justices (CCJ).

COSCA, which is comprised of the top administrators of the court systems in each state, the District of Columbia and the U.S. territories, is committed to strengthening the judicial branch by improving the quality of state courts and increasing the public’s trust and confidence in the justice system. It works closely with CCJ on issues of mutual interest.

“The nation’s state courts have benefited tremendously from Laurie’s leadership skills and her willingness to tackle the toughest challenges,” said NCSC President Mary C. McQueen. “Laurie served as vice-chair of the national judicial task force to reform court fines, fees and bail practices, which has made significant progress in these areas. She has earned a seat on the national stage through her innovative and tireless approach to making the courts more efficient and effective.”

Dudgeon has served as Kentucky’s top court administrator since 2009. She previously served as executive director of the Kentucky Office of Drug Control Policy and as a staff attorney in the Kentucky Justice and Public Safety Cabinet.