Named for the NCSC visionary and former Chief Justice of the United States, the Burger Society honors individuals who have used their time, talent and support to advance the organization in exceptional ways. This year’s inductees were celebrated at an event in Washington, D.C., Nov. 17. 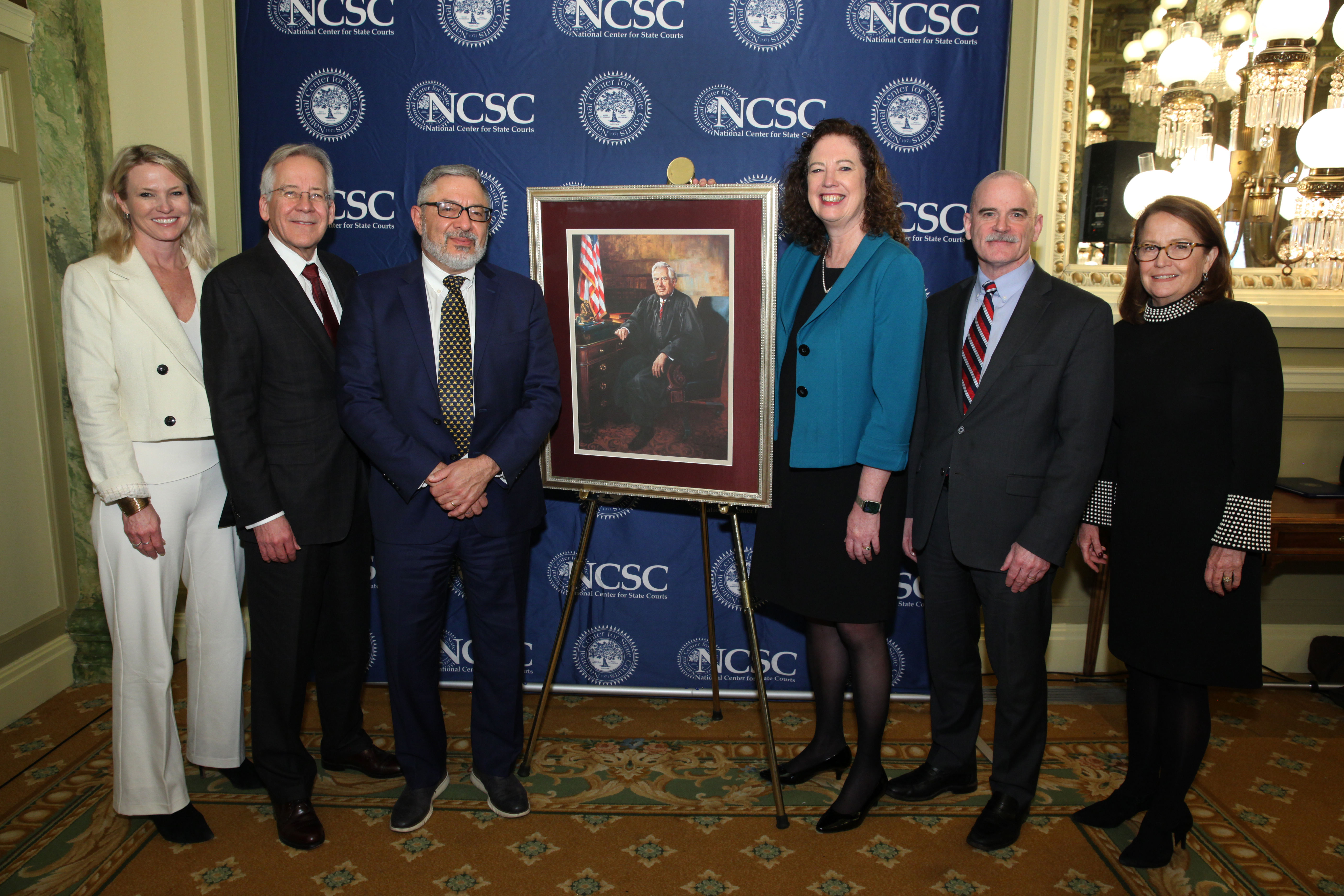