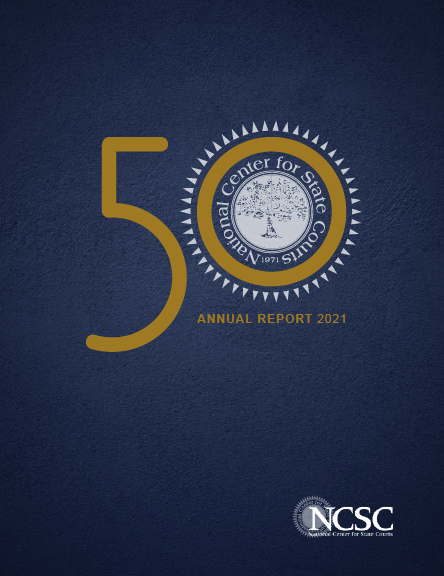 At the First National Conference of the Judiciary in March 1971 in Williamsburg, U.S. Supreme Court Chief Justice Warren Burger called for the creation of “a national center for state courts.” This organization would serve as a “central resource” to improve the operations the state courts, much as the Federal Judicial Center (FJC) did for the federal courts … NCSC had started a 50-year trek across the United States--and eventually into other countries. NCSC traveled beyond just gathering data and definitions and delved into education, technology, leadership, and other areas to improve court operations, reinforce the rule of law, and enhance public trust in the justice system … But NCSC would not have advanced on that journey without the support of state court leadership, at all levels …

The Annual Report does more than simply commemorate 50 years of NCSC. It also highlights the unique challenges faced by the courts in 2021 and offers a glimpse into the future. The journey to improve our nation’s state courts continues. And we march on. 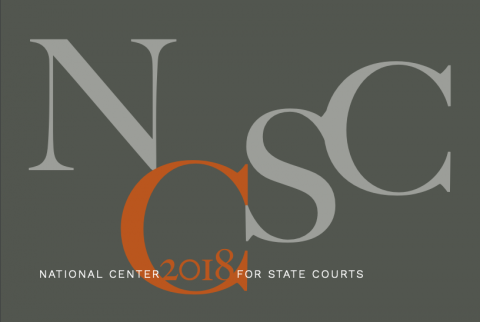 To view the reports, you will need Adobe Acrobat Reader.