The Institute for Court Management (ICM) boasts a significant record for training and educating judicial branch personnel in the growing body of knowledge on court leadership and management concepts, case management, human resources management, the court performance standards and other areas deemed critical to professional development. Contact ICM at icm@ncsc.org or 800-616-6160.

ICM Courses at a Glance

Click for more information and to register for an upcoming course. 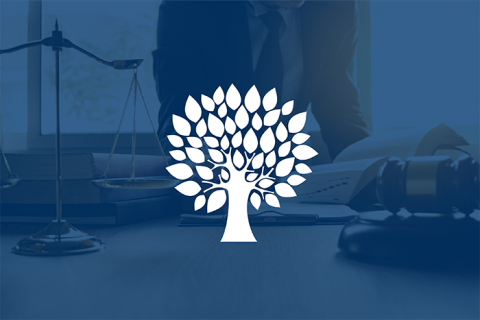 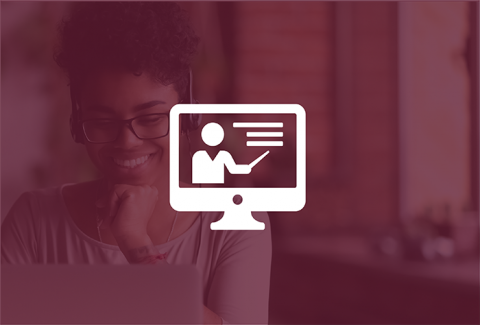 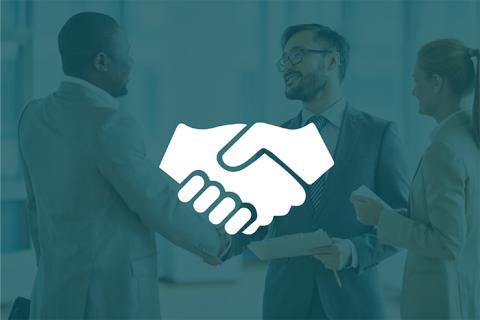 ICM partners with organizations in the court community to develop custom online courses on a variety of court-related topics. Whether you're looking to deliver a live virtual course to your court staff or provide an e-learning experience to your association members, ICM can assist you in meeting the professional development needs of your organization.

The Institute for Court Management (ICM) was established by leaders of a court reform movement in the mid-20th century. Those leaders, including most notably U.S. Supreme Court Chief Justice Warren Burger, challenged America’s state courts to improve public service by modernizing court governance and management.

ICM was founded in 1970 to educate court leaders and managers to enact the reforms envisioned by national leadership. In 1971, the National Center for State Courts (NCSC) was founded by the same leadership group to provide information services, followed by research, technology, consulting, and international divisions. In 1984, ICM merged with NCSC, thus consolidating resources dedicated to improving the administration of the state courts. Today, NCSC is acknowledged as the premier provider of services that improve the administration of fair, efficient, and effective courts across the United States and worldwide. As the field of court administration has evolved through the decades, ICM has educated generations of court leaders about the foundational principles of court management and the most up-to-date evidence-based court management strategies and techniques. 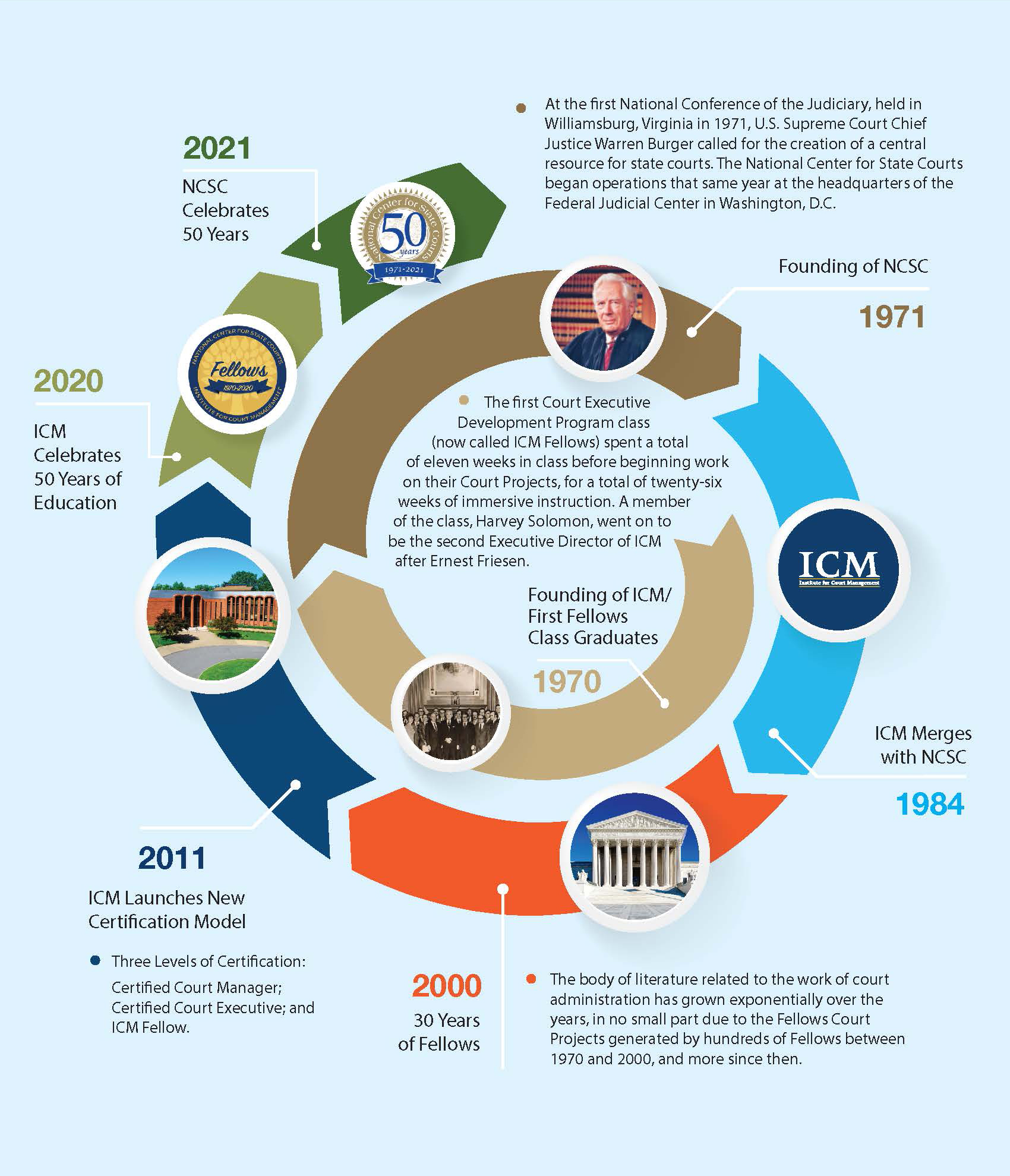