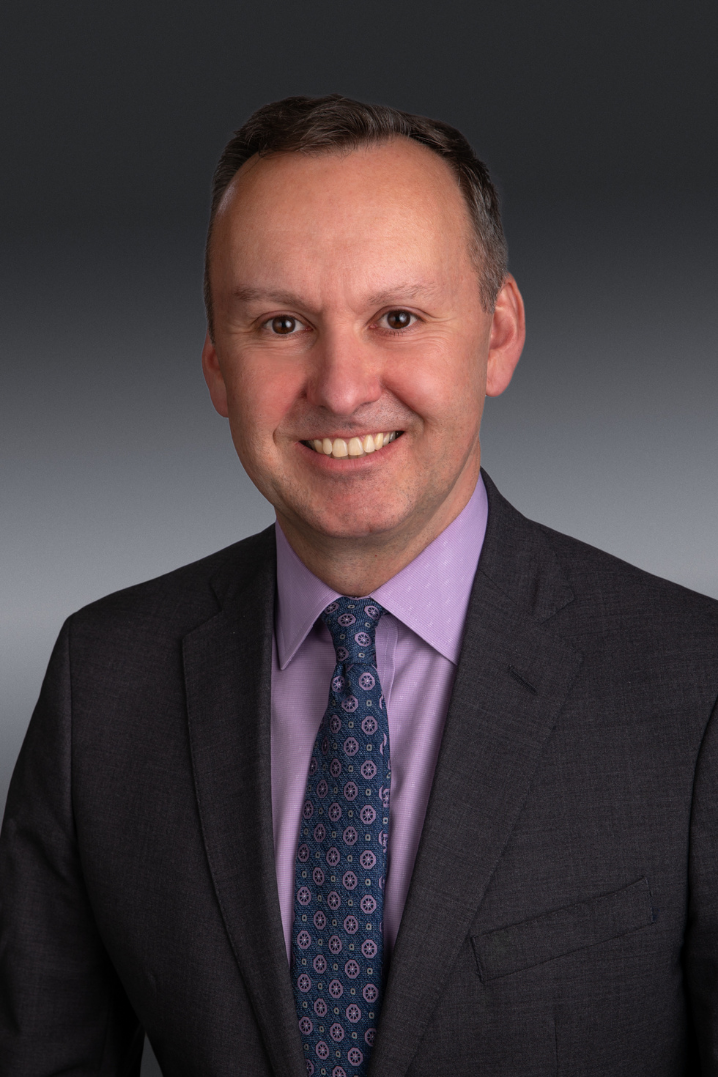 Jesse Rutledge, vice president for External Affairs, oversees Association and Conference Services, Communications and Online Media, and Knowledge and Information Services. He serves as project director on NCSC’s State of the State Courts public opinion work and as staff to two committees of the Conference of Chief Justices: Judicial Politics and Compensation and Public Engagement, Trust and Confidence. He plays a leadership role in shaping NCSC’s signature conferences and collaborates with many of NCSC’s association partners to advance shared goals. Rutledge’s commentary has appeared in a wide variety of media, including the ABA Journal, NPR and BBC Radio. His original research was cited in Justice Ruth Bader Ginsburg’s 2015 concurring opinion in Williams-Yulee v. The Florida Bar.  Before joining NCSC, he served as deputy director of the Justice at Stake Campaign in Washington, D.C. He holds a bachelor’s degree and a master’s degree in political science.