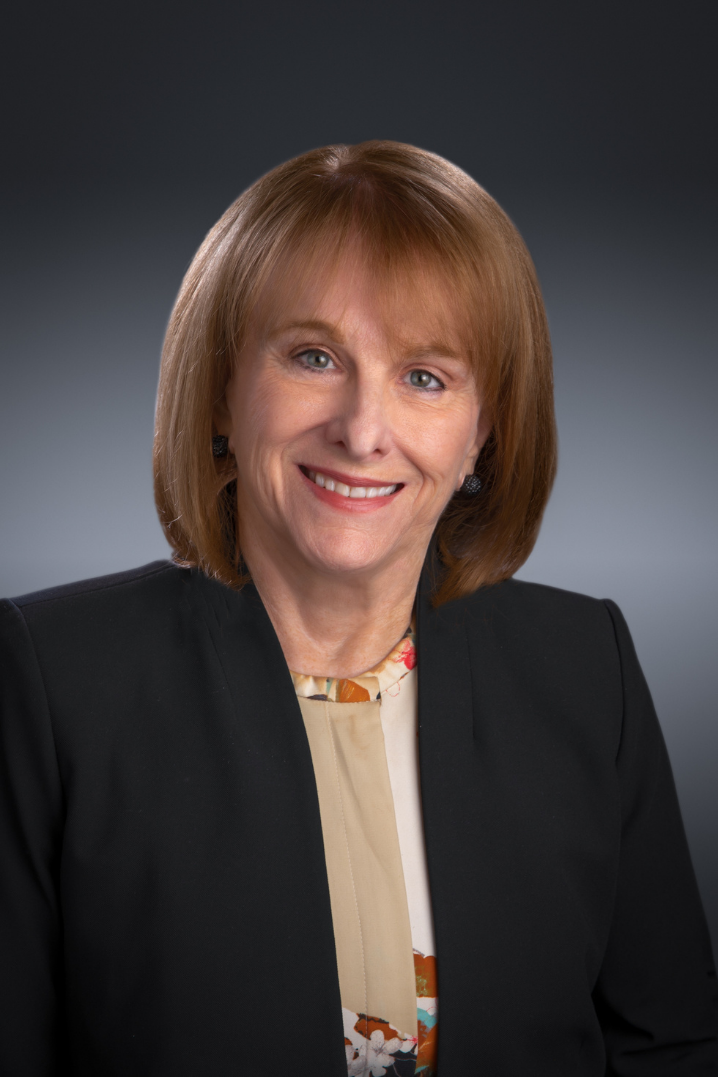 Mary McQueen has led NCSC as its president since August 2004. As president, she also coordinates major national initiatives for the Conference of Chief Justices.  McQueen served as Washington’s state court administrator from 1987 to 2004 and as director of Judicial Services for the Washington State Office of the Administrator for the Courts from 1979 to 1987. In 1995, she was elected president of the Conference of State Court Administrators, and she was chair of the Lawyer’s Committee of the American Bar Association’s Judicial Division. She has won numerous awards, including the American Judicature Society’s Herbert Harley Award, the NCSC Innovation in Jury Management Award, and the John Marshall Award, presented by the ABA’s Judicial Division in recognition of her contributions to the improvement of the administration of justice, judicial independence, justice reform and public awareness. McQueen also received the ABA Judicial Division’s Lawyers Conference 2016 Robert B. Yegge Award for Outstanding Contribution in the Field of Judicial Administration. She has served on numerous ABA committees and task forces and serves as secretary general of the International Organization on Judicial Training, consisting of 80 nations. She is a member of the Washington and U.S. Supreme Court bars. She earned a bachelor’s of arts degree from the University of Georgia and a law degree from Seattle University Law School.