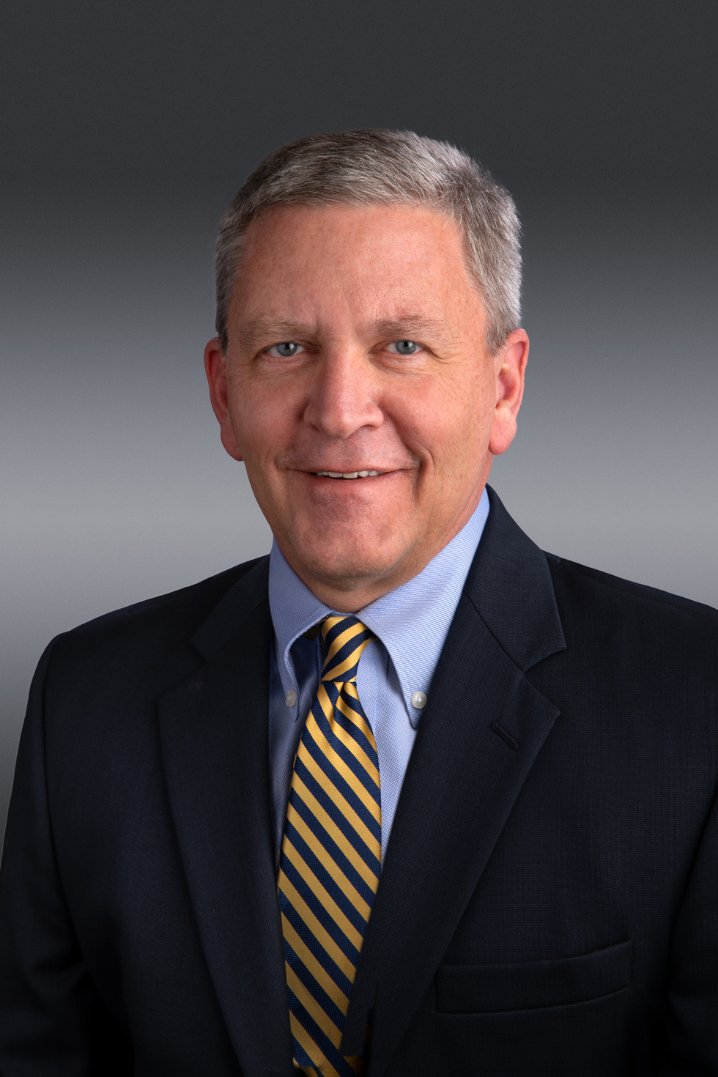 Michael Buenger is NCSC’s executive vice president and chief operating officer, the most recent of many leadership positions he has held during a career spanning more than three decades. Buenger has served as the top state court administrator in Ohio, Missouri and South Dakota, and was inducted into NCSC’s Warren E. Burger Society in recognition of his contributions to the state courts. From 2007 to 2010, he worked for NCSC as a senior rule of law adviser in Kosovo, working with an international advisory team to redesign and reform the Kosovo courts and drafting reform laws adopted by the Kosovo Parliament. He also has consulted on rule of law projects in Macedonia, Egypt and Turkey as well as with domestic groups and agencies, such as the Council of State Governments, the Interstate Commission on Adult Offender Supervision, the Interstate Commission on Juveniles, and the American Public Human Services Association. During his career, he has written extensively about topics ranging from international law and state constitutional law to human rights and American federalism. He earned a bachelor’s degree from the University of Dayton, a law degree from the St. Louis University School of Law, and a post-graduate law degree from the Brussels School of International Studies.