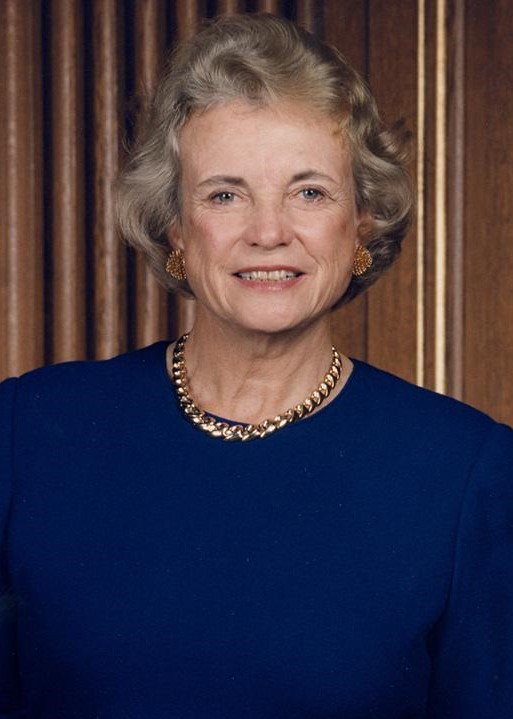 The Sandra Day O'Connor Award for the Advancement of Civics Education is named after the retired Associate Justice of the United States Supreme Court. When she was named to the U.S. Supreme Court by President Ronald Reagan in 1981, she became the first woman to serve on the nation’s highest court. Justice O’Connor retired from the Supreme Court in 2006, and since has become a tireless advocate for improving civics education. Justice O’Connor has dedicated her time to promoting web-based learning tools for middle-school students. She established iCivics, a program that uses web-based educational tools to teach civics education and to inspire students to be active participants in our democracy.

This award honors an organization, court or individual (or individuals) who have promoted, inspired, improved, or led an innovation or accomplishment in the field of civics education relating to the justice system.

This award is presented annually. Candidates must be nominated by a member of the Conference of Chief Justices, the Conference of State Court Administrators, or NCSC Board of Directors. Nomination letters shall identify candidates and be presented to the NCSC President. Nominations must include a nomination letter that demonstrates how the candidate/s has met the criteria described below:

* Leadership and commitment: the number of years devoted to civics education, whether the efforts have been personal (e.g. going into the field, classrooms, civic groups) and/or strong advocacy work, such as making speeches and providing endorsements; and

The Governance and Nominations Committee of the NCSC Board of Directors serves as the selection committee for this NCSC award. The committee may delegate the selection of the award to the Public Affairs Committee. When conferred, the award is presented at a time and location mutually agreeable to the recipient and the NCSC.

Nominations for the 2023 award may be submitted electronically to Molly Justice by March 3.