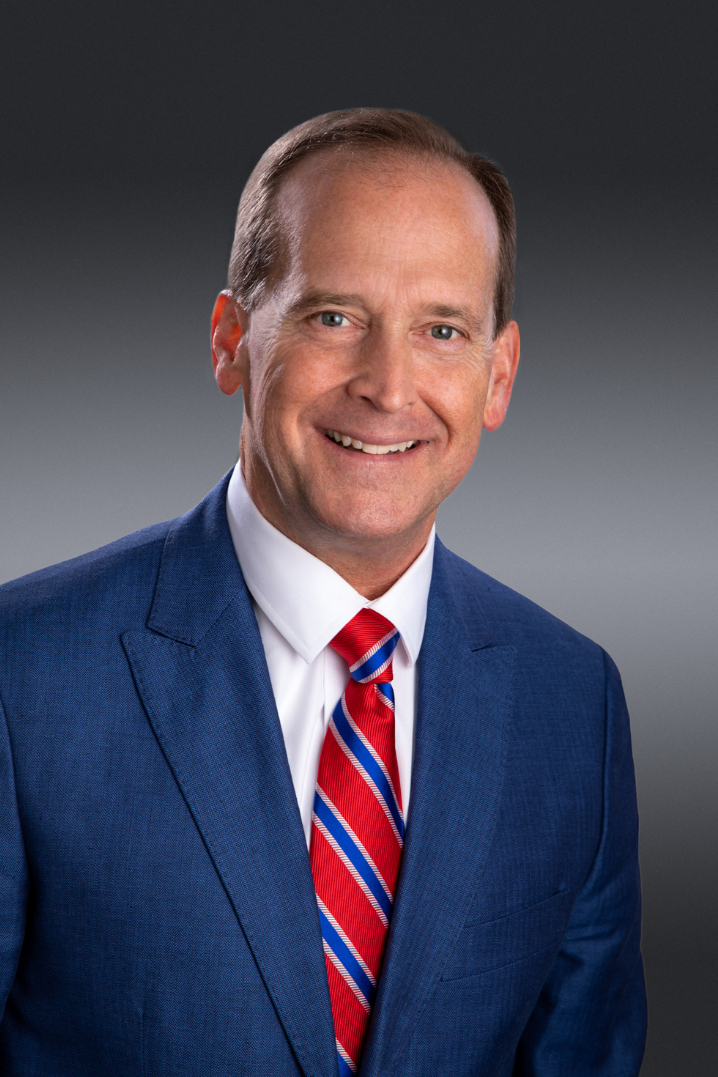 John Meeks, vice president of the Institute for Court Management at the National Center for State Courts, speaks at national and international conferences about leadership and management in courts, adult education, faculty development, and curriculum development. Before he joined NCSC in 2006, he was director of the Supreme Court of Ohio Judicial College from 1996–2006 and a senior attorney at the Supreme Court of Florida Office of the State Courts Administrator from 1989–1996. A member of the Florida Bar, he practiced law in Pensacola from 1985–1989.  Meeks earned a bachelor’s degree from the University of the South, a law degree from the Stetson University College of Law, and a certificate of Art and Practice of Leadership Development from Harvard University’s John F. Kennedy School of Government.